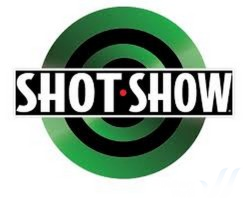 Four days from 19th to 22nd of January Delivery World's representatives dedicated to attending the largest world arms exhibition “SHOT Show 2016”. Traditionally this global show was held in Las Vegas on the booth hosting dozens of guests and participants. Even though SHOT Show is the closed trade event aimed to professionals having relations to sport shooting and hunting, the show always attracts high interest outside this narrow industry.

This year's event has been divided into several dedicated sections including hunting and sporting weapons, cold arms, knives, arches, self-defence arms, bullets and equipment including optics and gun points, and means for weapon care and clothing. Apart of the exhibition, the exhibition center hosted several conferences, seminars, trainings, and master-classes, and Delivery World's experts took part in it.

In this year SHOT Show 2016 presented several novelties, that could not avoid professional's attention. The guests could see and try the first world's gunpoint with double vision field. This development of the hunting gun point shows target in objective in two different surfaces. The new gunpoint system with digital sensor stuffing and showing where the shot will come to has been presented on the show as well.

For Delivery World the leader on the n international airfreight market SHOT Show became the perfect business ground for meeting existing partners, and establishing new contacts. During the show we presented our services to its participants, and entered into several contracts for delivering lever keys for shell cleaning, camouflage garments, accessories for guns, and gun targets from the USA and Europe. 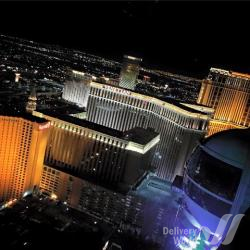 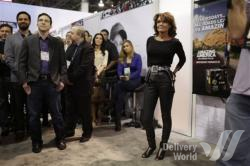