Registration
Home » About Us » News » Valuable cargo of high density: express delivery of expensive furniture for the five-star hotel 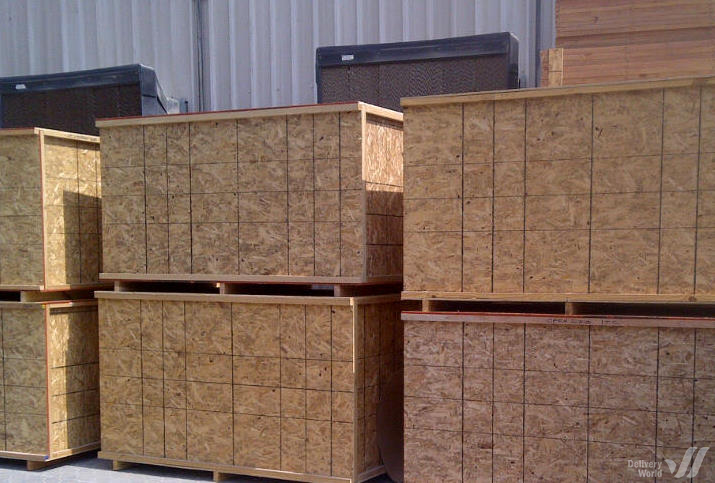 In the beginning of December’11, the representative of five-star hotel of Southern requested the delivery of furniture from Europe. The customer needed an express delivery because the opening of the new hotel was scheduled for a week before Christmas. Total weight of the expensive furniture was about several tones, but the customer insisted on emergent delivery, so we found the way to transport the furniture by several flights. We managed this freight forwarding within a week – four times faster than by sea freight. The furniture made of precious wood and by individual order arrived on time and safe.
Back to news list
Other news