Registration
Home » About Us » News » Through Volcanic Ash: delivery of auto spare parts from Germany by air freight

Through Volcanic Ash: delivery of auto spare parts from Germany by air freight 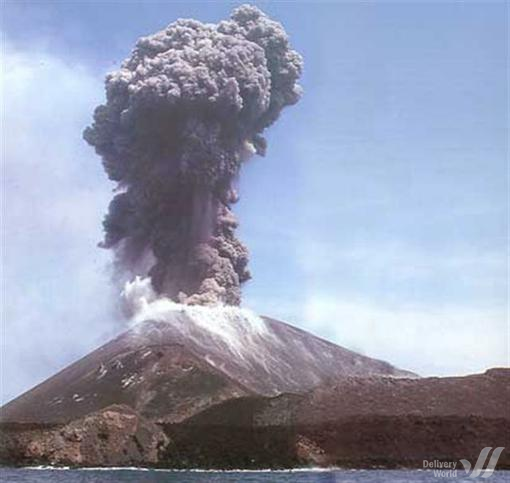 On Wednesday, May the 25th, 2011, the air traffic has been disrupted for several hours by the cloud of volcanic ash erupted to the airspace by Icelandic volcano Grimsvotn. About 700 flights to Europe were cancelled from airports of Iceland, the Great Britain, Northern Ireland and Scotland. Denmark and Norway have ceased air traffic to adjust the route of aircrafts across the UK and Iceland. The situation in Germany was also dramatic: there were closed the biggest air hubs of the North of the country – Berlin, Bremen and Hamburg; airports of Hanover and Frankfurt had been also under the threat of closure. All flights were cancelled and arriving aircrafts landed in small airports located in a safety area.

That day, Delivery World was preparing several cargos to deliver from European airports, in particular, we were planning the delivery of auto spare parts from Germany (Frankfurt am Mein) . Logistic employees of Delivery World started to prepare immediately reserve solutions for the delivery of auto spare parts according to the internal company instructions which were used in the same situation of last-year eruption of another Icelandic volcano. Till the midday of May the 25th, the reserve solutions, including usage of surface transportation to the nearest functioning airport, were ready. Fortunately, Grimsvotn stopped erupting at the daytime on Wednesday, May the 25th; the German air traffic was resumed and the cargo was delivered on time. Delivery of auto spare parts from Germany was completed successfully.

Within several days after resuming of air traffic, we were keeping a close watch on news of the leading news agencies and announcements of Met Services regarding this situation. Though the ash cloud reached the boundaries of the RF the meteorologists claimed that it was no danger for aircrafts. However, new eruption acted as a catalyst which started the process of creating the harmonized European regulations to coordinate the work of all aviation services in Europe within the period of natural disasters, as declared IATA and EASA.