21 to 24 April Moscow hosted the largest (in the Eastern Europe) exhibition of cargo transportation and logistics industry Trans 2015. The event is held from 1996 and this year it marked its 20th anniversary.The visitors of the show were experts and managers of logistics departments of the n and of the foreign industrial and transportation companies, including Delivery World.

Over 350 n and foreign companies from 26 countries took part in the show. During four days the show was attended by 13, 516 professionals of the in industry from 75 n regions and 47 countries.It was the first time Crimean transportation ministries took part in Trans.

The 20th International conference that gathered over 400 participants became the key event of the business program.The experts were searching for solutions of the actual logistics issues by discussing the problems and perspectives for developing n transportation system, developing cooperation between different means of transportation, and etc.There were over 30 presentations on optimization of supply chains and transportation costs.

According to the key speakers of the show regardless the current economic situation transportation system in the country keeps improving, airport complexes are reconstructed, new terminals are built in sea ports, and etc.

The framework of the show included educational seminars, presentations, round tables and press conferences as well.Representatives of Delivery World also took active part in the “How to Double Effectiveness and Profitability of Cargo Transportation?”Seminar, and discussed important issues during Perspective Information Technologies in International Economic Activity.

The visit to the most important event in transportation and logistics industry of the country Trans 2015 brought Delivery World's professionals effective business talks,and,as a result,new contracts for cargo airfreight. In addition our representatives got familiar with trends of industry development and established many useful business contracts. 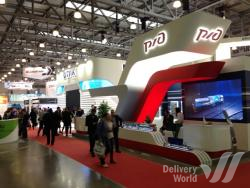 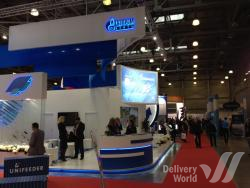 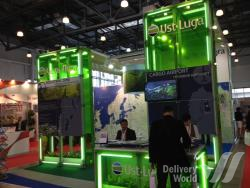 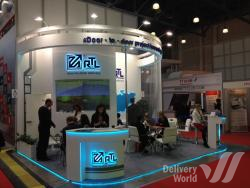 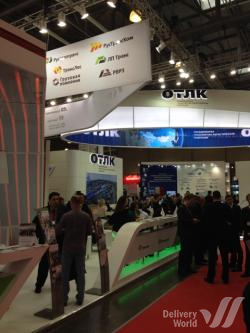