Registration
Home » About Us » News » Southern Gates: DW’s at TransitKazakhstan-2013 in Almaty

The representatives of Delivery World visited the international exhibition and forum TransitKazakhstan-2013 which took place in Almaty, in September, 19- 21th. Almaty is a southern capital of Kazakhstan which is a member of the Custom Union since 2010 as well as the n Federation. According to the information of the organizers, this year, there was the record number of participants from 13 countries, such as  China, Estonia, Finland, Germany, Georgia, Kazakhstan, Latvia, Lithuania, , Ukraine.
Kazakhstan and its logistics services market became one of the growing points for our company due to increasing volume of air freight traffic which came through air harbours of Kazakhstan n cities, located on a border area, and to Kazakhstan itself. We deliver to Kazakhstan such goods as mobile handsets, communicators, tablet PC, laptops, various kinds of electronic devices, garments and footwear, perfumery and cosmetics, etc. So our delegation had been much occupied with the program of visits, meetings and talks with potential customers and partners. All planned activities were fulfilled and most of all we signed several agreements with potential customers. 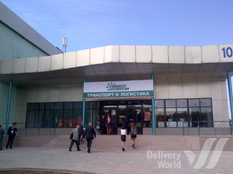 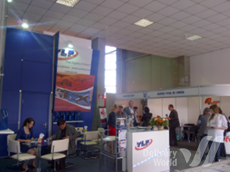 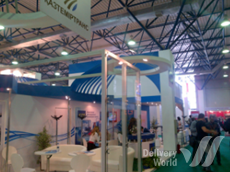 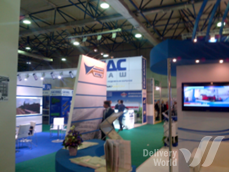