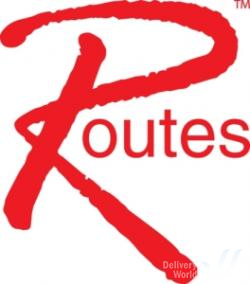 1 to 3 February American city of Denver, state Colorado, became the center of attention for hundreds of airfreight experts, and all of this thanks to the regional forum Routes Americas 2015 held there. This event is held annually as the part of the international industry forum Routes. From 1996 the Routes Forum unites air lines, involved in cargo air freight, and airports for joint work on support and development of air routes. As the part of the global forum Routes events are held annually on the regional level that unites America, Asia, Europe, and Africa. This series of forums is held in the first half of the year as addition to attending of the forum Routes held in the same year later.

This year the outstanding number of experts attended Routes Americas 2015. Delivery World the leader in the international airfreight forwarders in , was among many guests of the forum. Our experts held several meetings and talks with potential customers representing leading airlines of the United States, Canada, South America, Europe, and Asia, and of the international airports, aimed to developing new routes for cargo air freight and to increasing the quality of the services.

Reliability, quality, and comfort of the services provided are the priorities in work for Delivery World. Year to year the number of our regular customers grows, our service constantly improves, and black spots on the map get less. Thanks to Routes Americas 2015, we have entered into new contracts for airfreight of garments, medical equipment, auto spare parts, and electronics from North and South Americas. 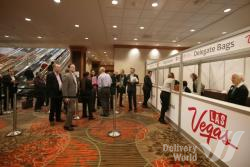 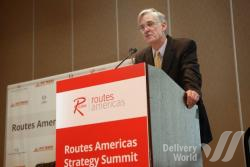 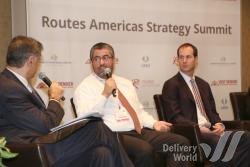 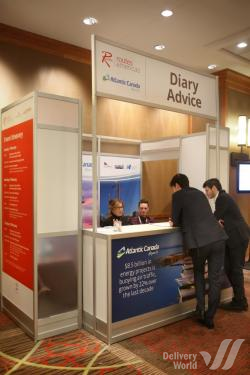