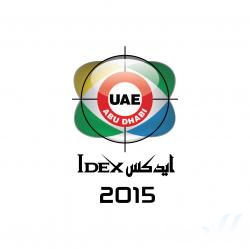 The 12th International Exhibition and Conference of Defense Industry IDEX-2105 was held in the capital of the United Arab Emirates Abu Dhabi from 22 to 26 February. IDEX is one of the most remarkable international exhibitions for armament and security technologies. The main profiles of the event include armament, digital means of communication, ballistic systems, radar units, telecommunication, electronic optics, ammunition, military equipment, mine fighting equipment, land, naval, and air defense systems, engineering units, special equipment, and etc.

The event is held once in two years from 1993, and always attracts a lot of attention of producers, and customers of armament, and military equipment from all over the world. IDEX, and its sea part, NAVDEX exhibition, are also among of the most colorful and thrilling shows, as its frameworks include showcases and shooting from different types of armament. Over 1200 companies from 56 countries took part in the show this year.

This year event was much more serious and business oriented, compared to previous, there were no exotic cars, and armed vehicles decorated with crystals. One of the main novelties of IDEX-2015 was that for the first time the UVs were presented separately. The section included flying, floating, and crawling military robots. Apart of rich exposition, the exhibition included the presentation of the 10th International Exhibition of Arms n Arms Expo 2015 which will be held in Nizhnyi Tagil in September of this year.

IDEX served the perfect ground for Delivery World for establishing and developing business relations with perspective customers, and for meeting the existing ones. We have entered into several contracts for airfreight of thermal imagers and navigation systems, sun and shot-proof glasses, ammunitions, spare parts for UAVs, optical units, medicines, and laser target makers. 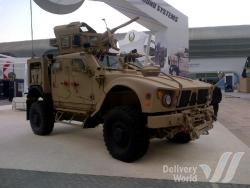 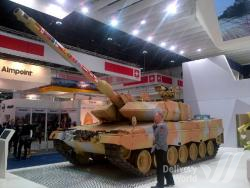 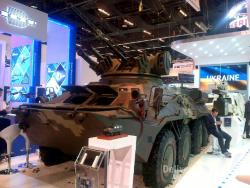 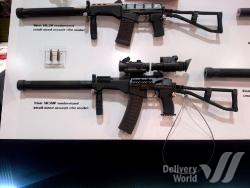 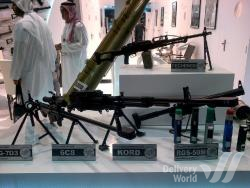 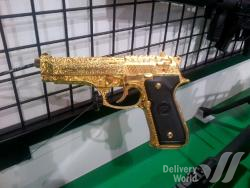 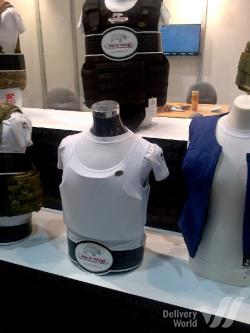