In the beginning of June, the Russian Minister of Foreign Affairs, Sergey Lavrov, during signing of treaty on foundations of relations between Russia and Antigua and Barbuda, with participation of the Antiguan Prime Minister, Mr. Gaston Browne, said that Russia is ready to continue cooperation in the sphere of vaccination against COVID-19.

He also mentioned, that he is aware that the Prime Minister met the first cargo in April in person, and noted, that the country is one of the leaders by percentage of the people that received the vaccine.

On July 24, Delivery World in cooperation with its partner, the company Arton Capital, arranged shipment of the next lot consisting of 1,000 Sputnik-V dozes to Antigua and Barbuda. The delivery took place shortly after the Antiguan Health Ministry marked new developments providing choice between Sinopharm vaccine, and Sputnik V to the population.The cargo was again shipped on board of the British Airlines flight BA151. We believe, that our contribution will help to forfeit the virus that threatens the whole world for over a year. 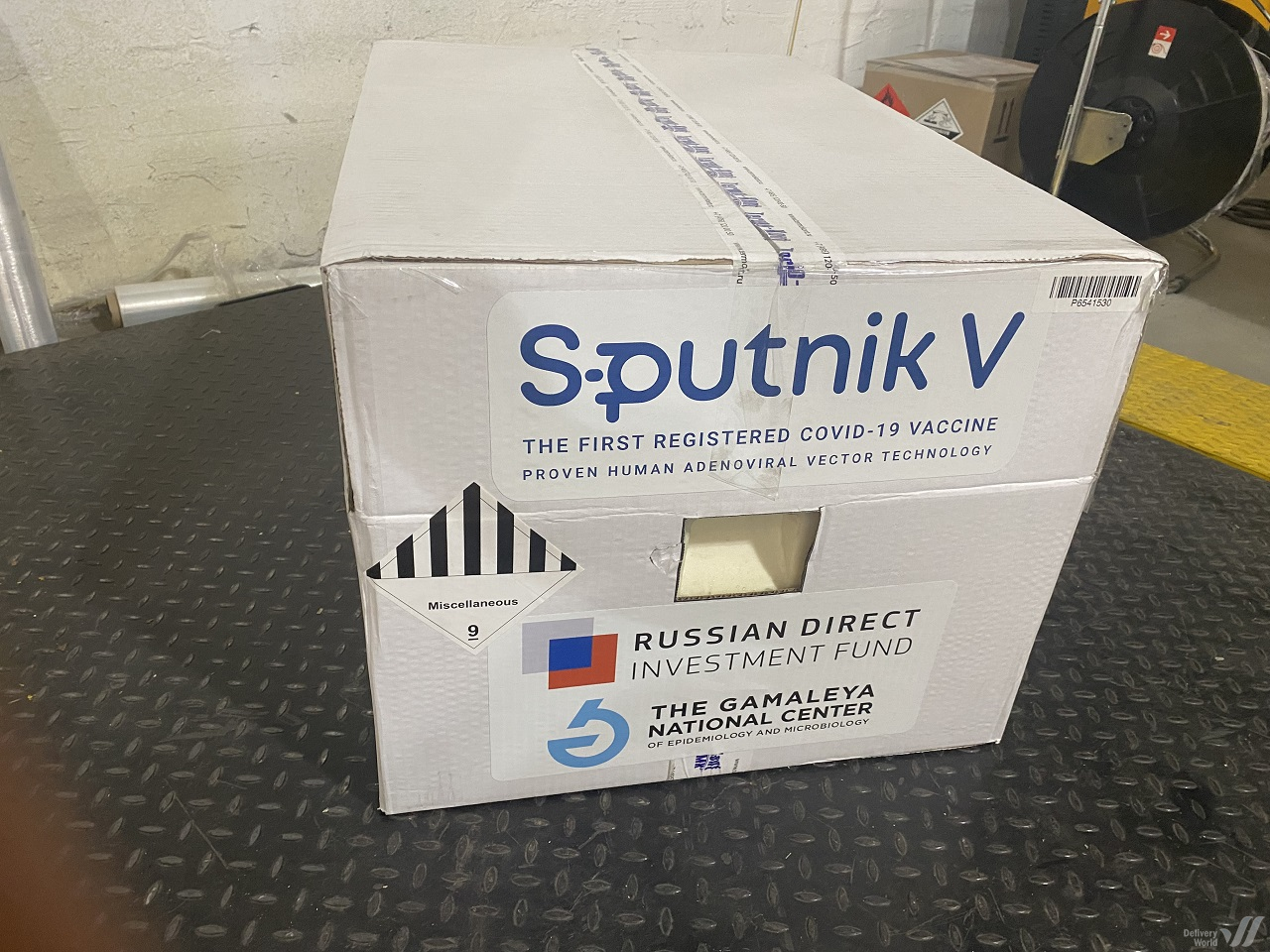 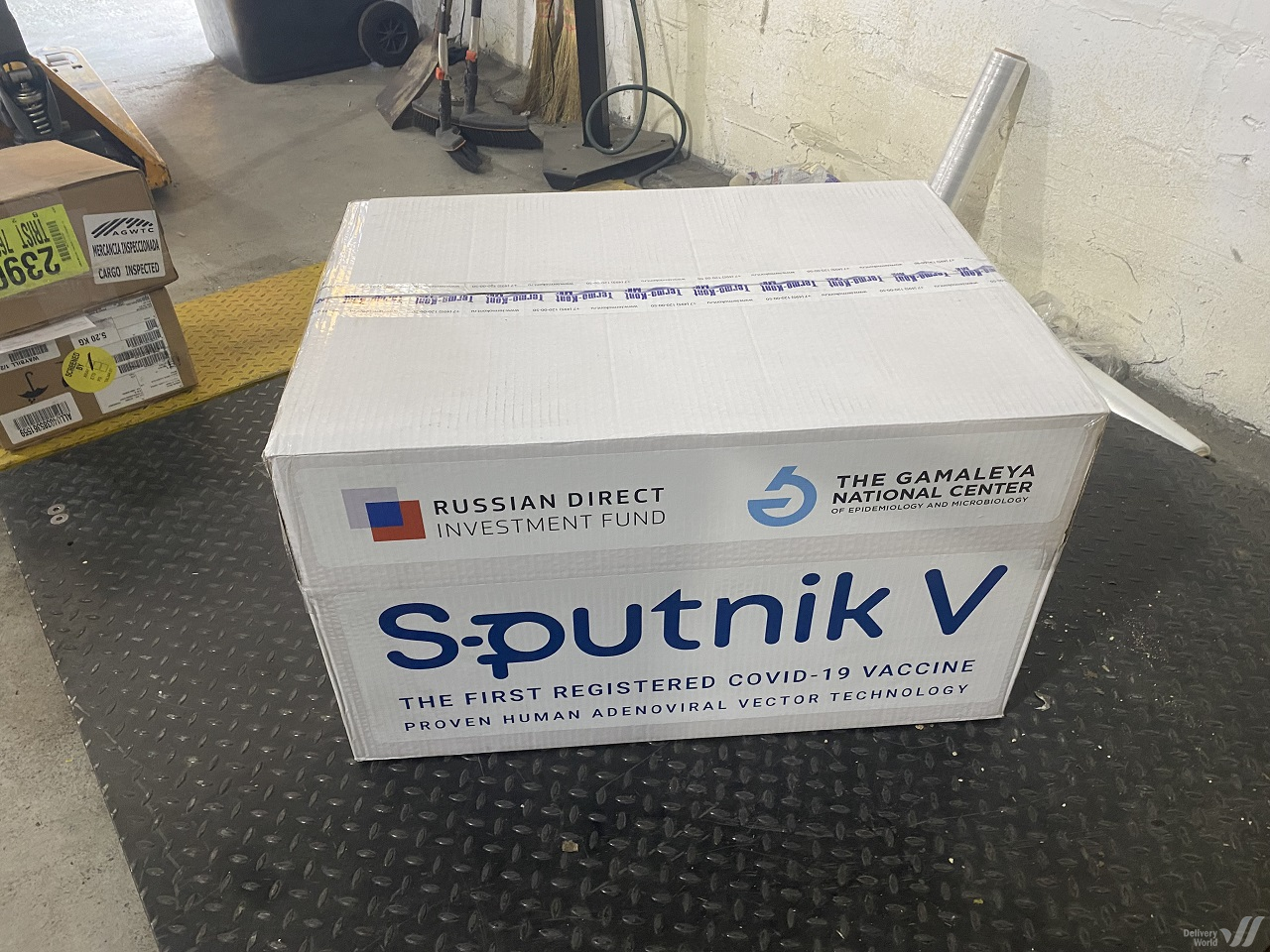